With a team of researchers Christian constantly develops new films about various topics around the world, with an emphasis on stories that deal with the beauty of our environment – and people who try to save it.

Christian has a rep of shooting in many of this world’s environments and can rely on a network of skilled directors, cinematographers and location scouts around the globe.

As a passionate tech geek, Christian does most post production services inhouse, from 4K editing to color grading, sound mixes and mastering. 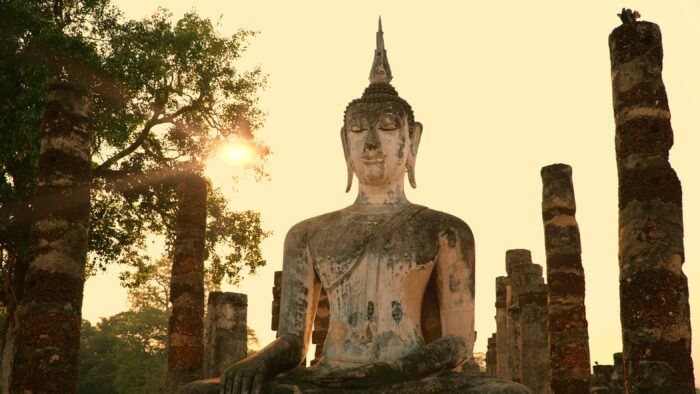 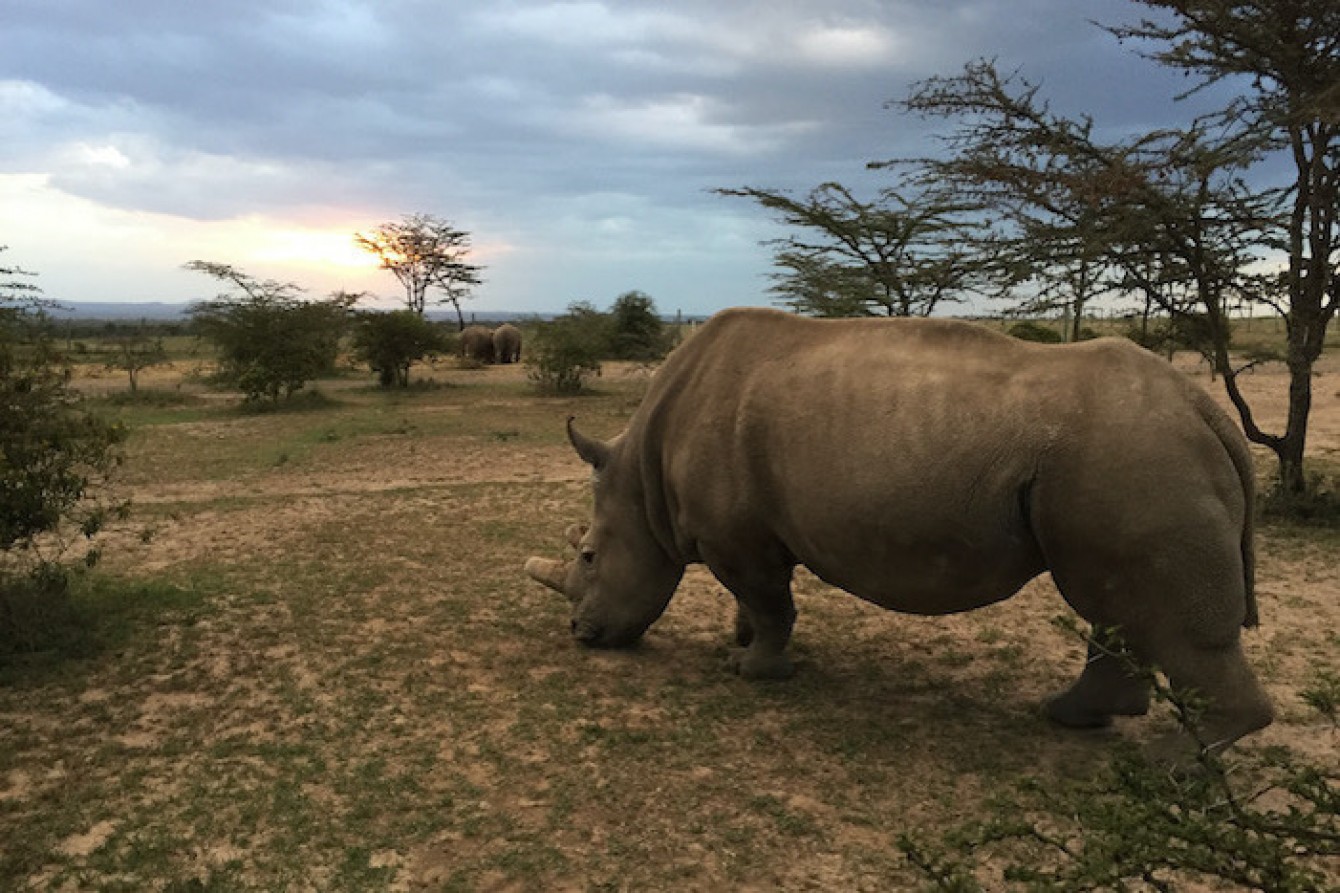 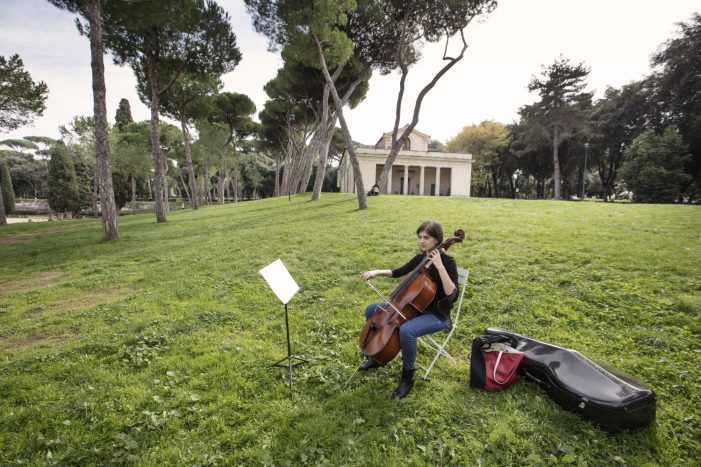 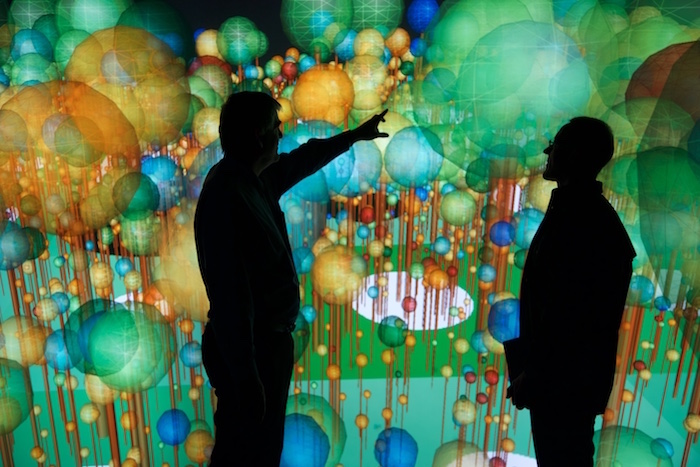 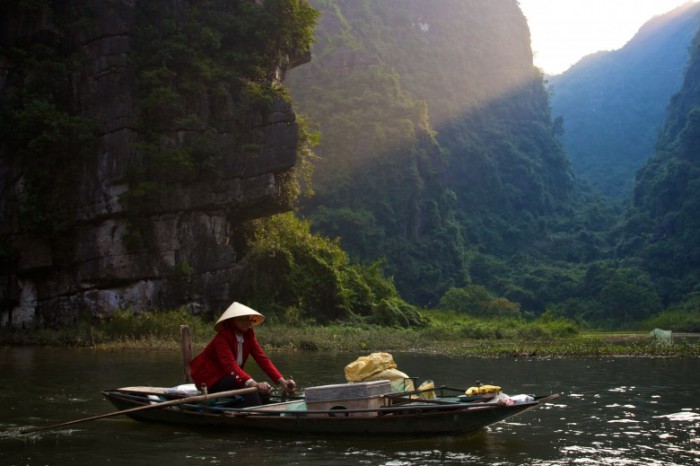 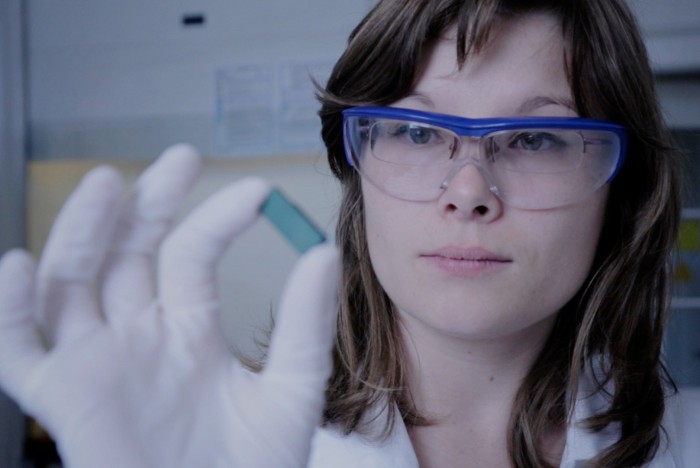 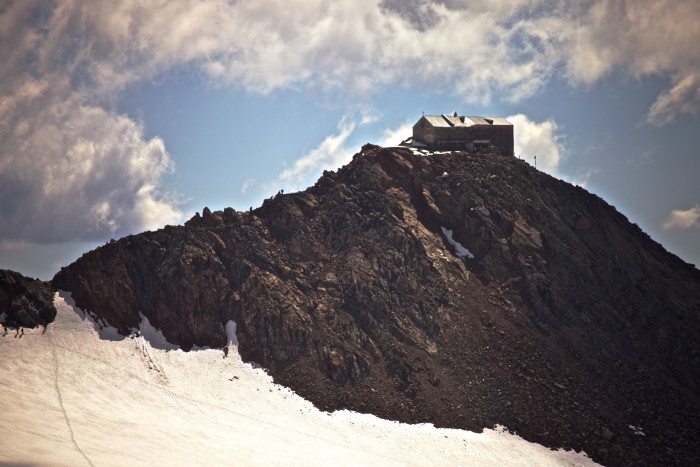 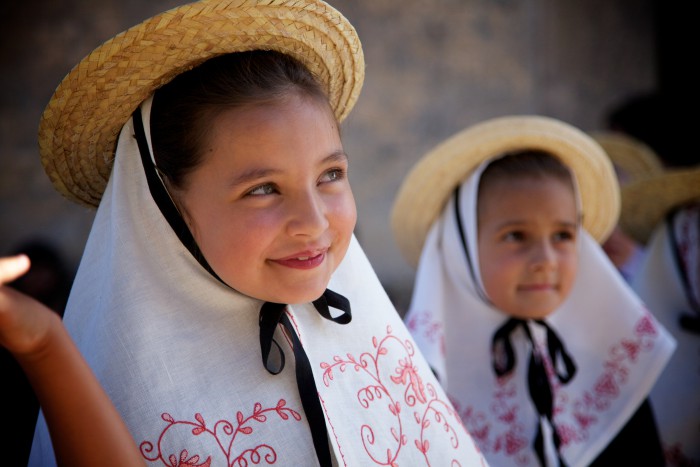 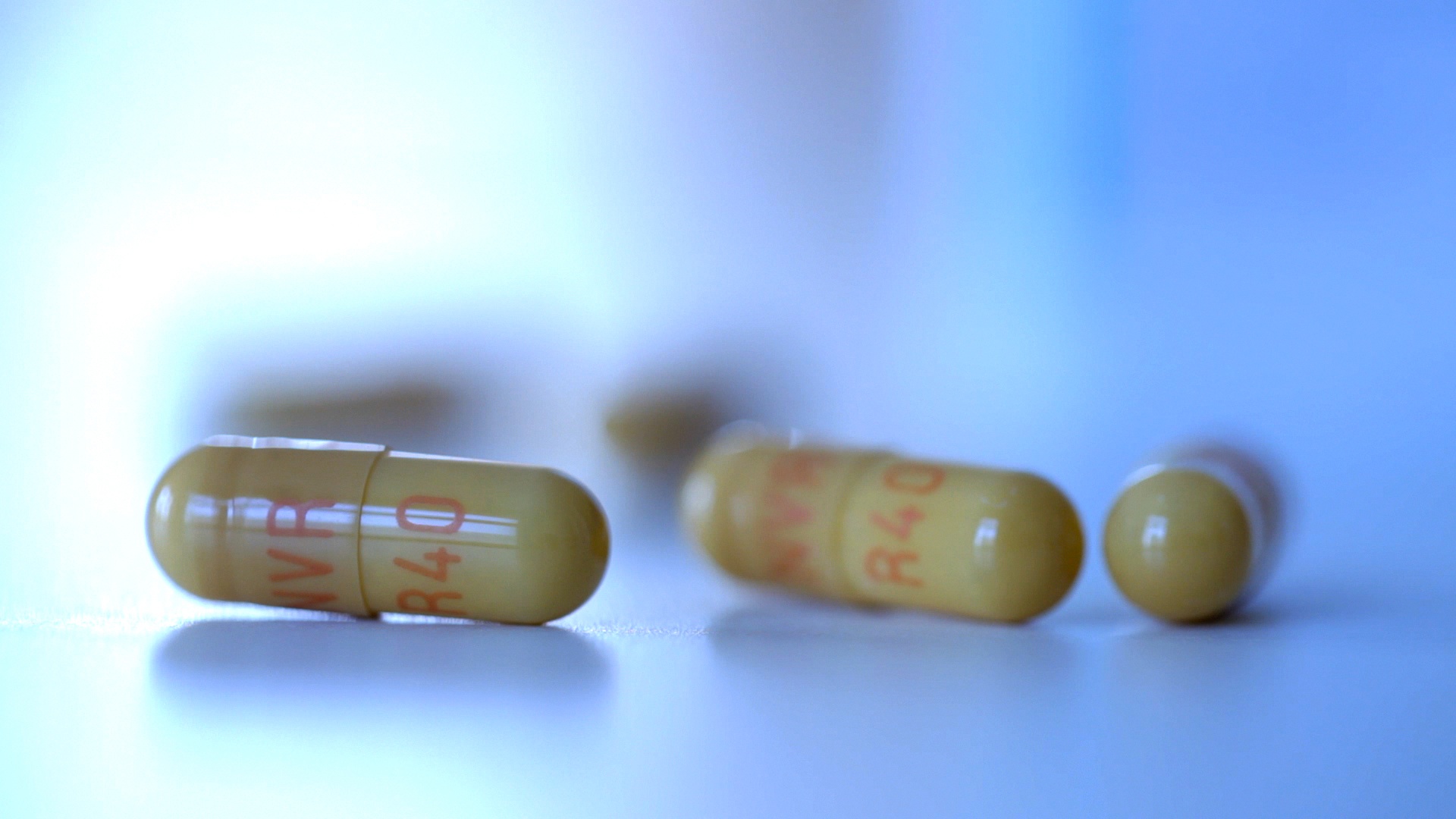 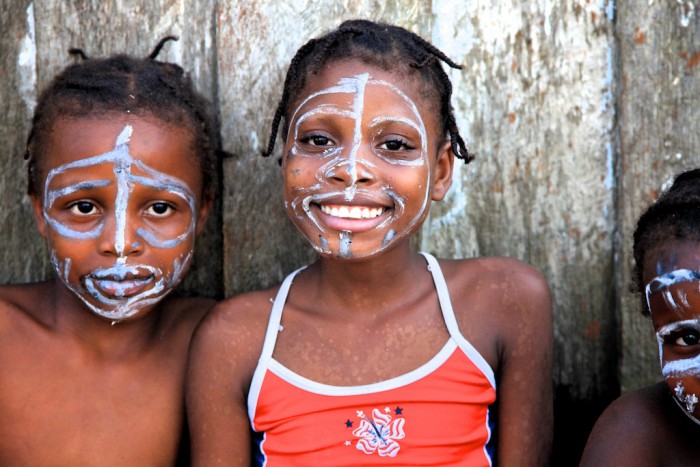 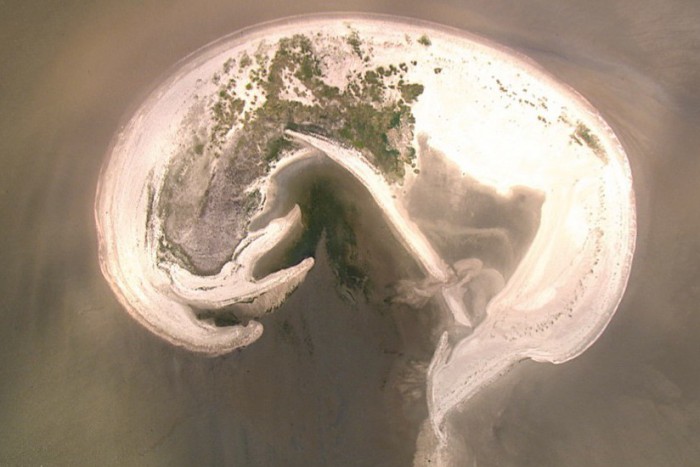 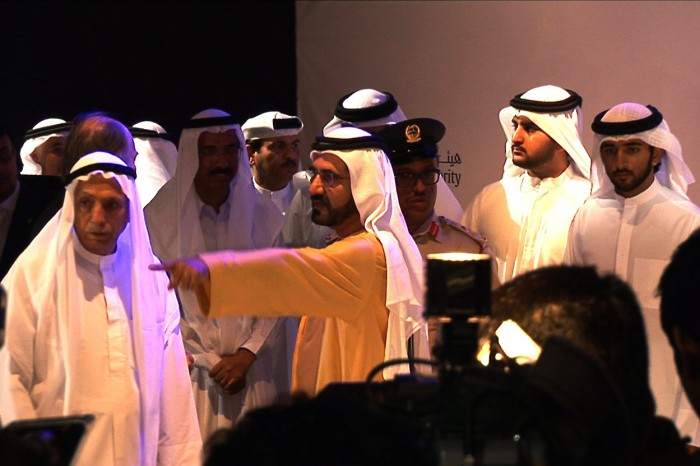 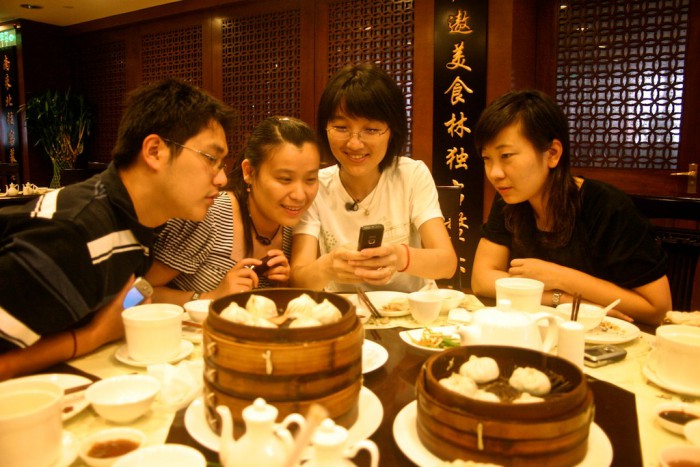 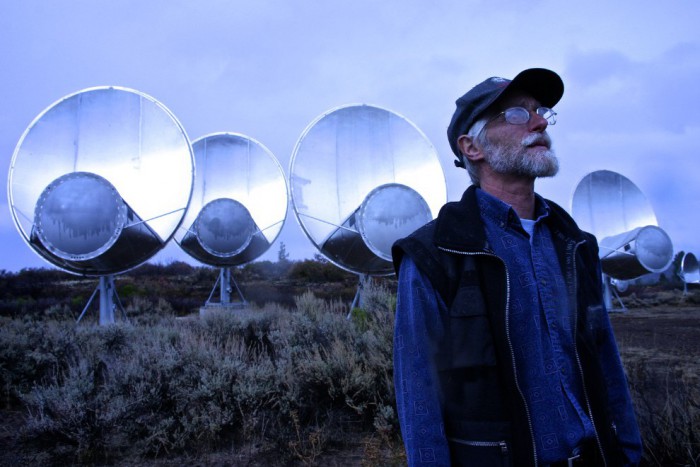 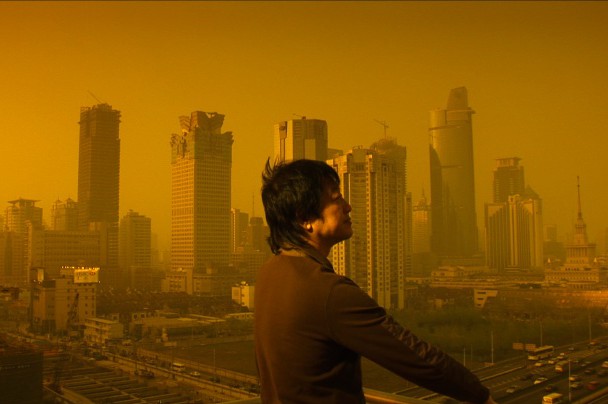 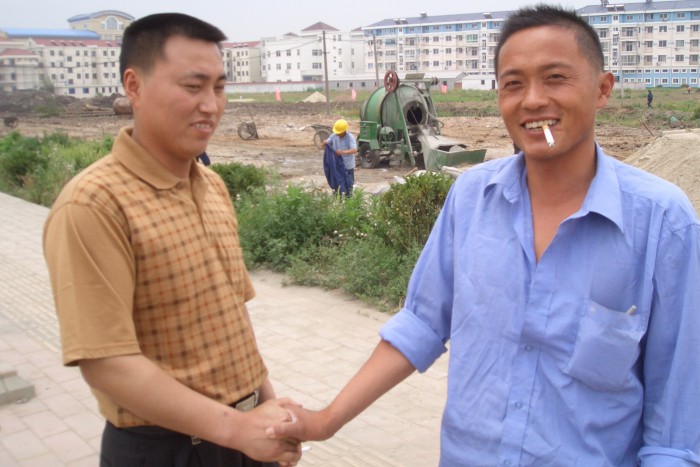 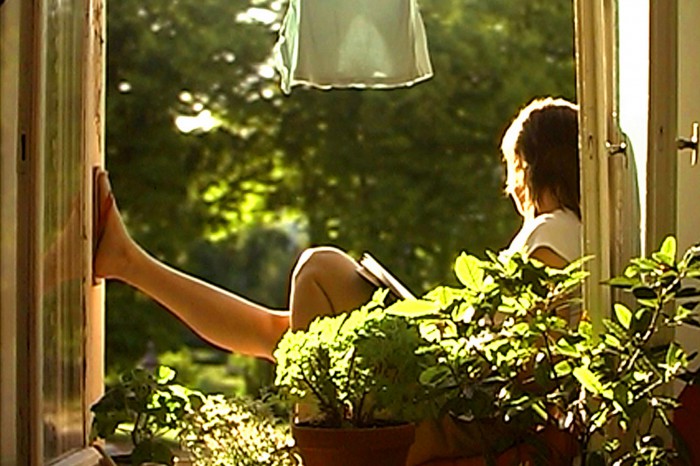 Thailand – A Festival of Colours

Equator – The Line of Life

Alps from Above – Tyrol

Over the Islands of Africa

The Migrant Workers of Shanghai

7 Days in the Lives of my Friends